Always up to date – The NORRES Newsletter – Subscribe here

Laptops, computers or tablets are urgently needed in the context of home schooling and e-learning - by students who do not have their own computers, because: Digital lessons only work effectively in their implementation if every child has a terminal device at their disposal. Hey Alter! makes sure they get one and NORRES is actively involved!

The basic idea of the Hey Alter! project is as simple as its implementation: children and young people whose families cannot afford their own devices for digital lessons are provided with computers, laptops or tablets. Hey Alter! is committed to ensuring that no student is excluded from digital lessons due to a lack of technical equipment. Discarded but still functional hardware is donated by companies, institutions and private households, made fit again and then distributed via the schools to children and young people who previously could not participate in digital lessons at all or only to a limited extent. The NORRES Group joins in and donates discarded but still functional hardware to the organization Hey Alter! and thus makes an active contribution to digital education. 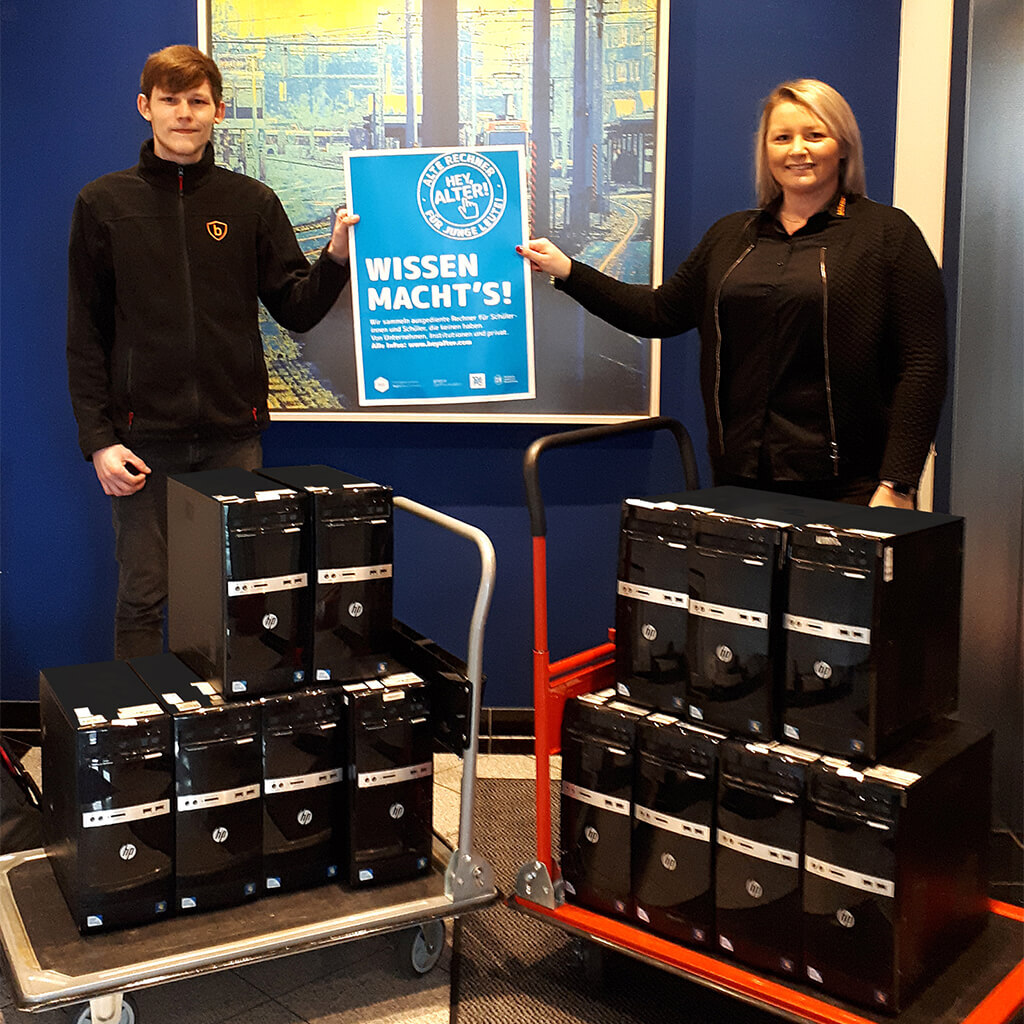 Here you will find an overview of all cookies that are used. You can give your consent to entire categories or have further information displayed and thus select only certain cookies.

Save preferences & close
Back Accept only essential cookies
Essential (2)

Statistics cookies collect information anonymously. This information helps us to understand how our visitors use our website.